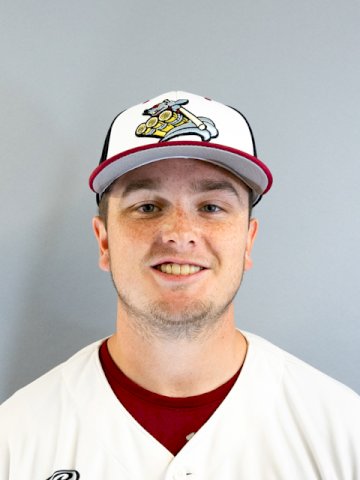 Collin Kiernan is a senior at Kean University in Union, NJ. The Verona, NJ native made nine appearances for the Cougars totaling 54.2 innings pitched in 2021. Six of the nine games were starts, Kiernan finished with a 4.94 ERA and one save. Kiernan as a sophomore attended Miami Dade College and began his collegiate career at Rutgers University. He played baseball all four years at Verona High School. The Bergen Record named him one of the top 10 Verona high school athletes of the 2010s.