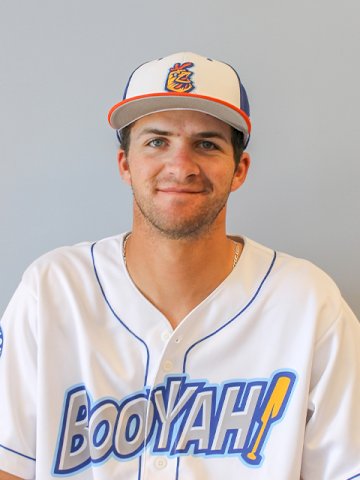 The left-handed pitcher will be playing his redshirt freshman season at Dixie State this spring. A native of Lakeside, California, Hart made seven appearances for Dixie State in 2020, his true freshman season. He recorded 13 innings pitched, striking eight hitters, issuing three walks and posting a 2.08 ERA before COVID-19 put an early end to the season. As a member of the Booyah, he appeared in eight games (4 starts) spanning 28 innings. He struck out 23 batters while posting a 3.54 ERA.